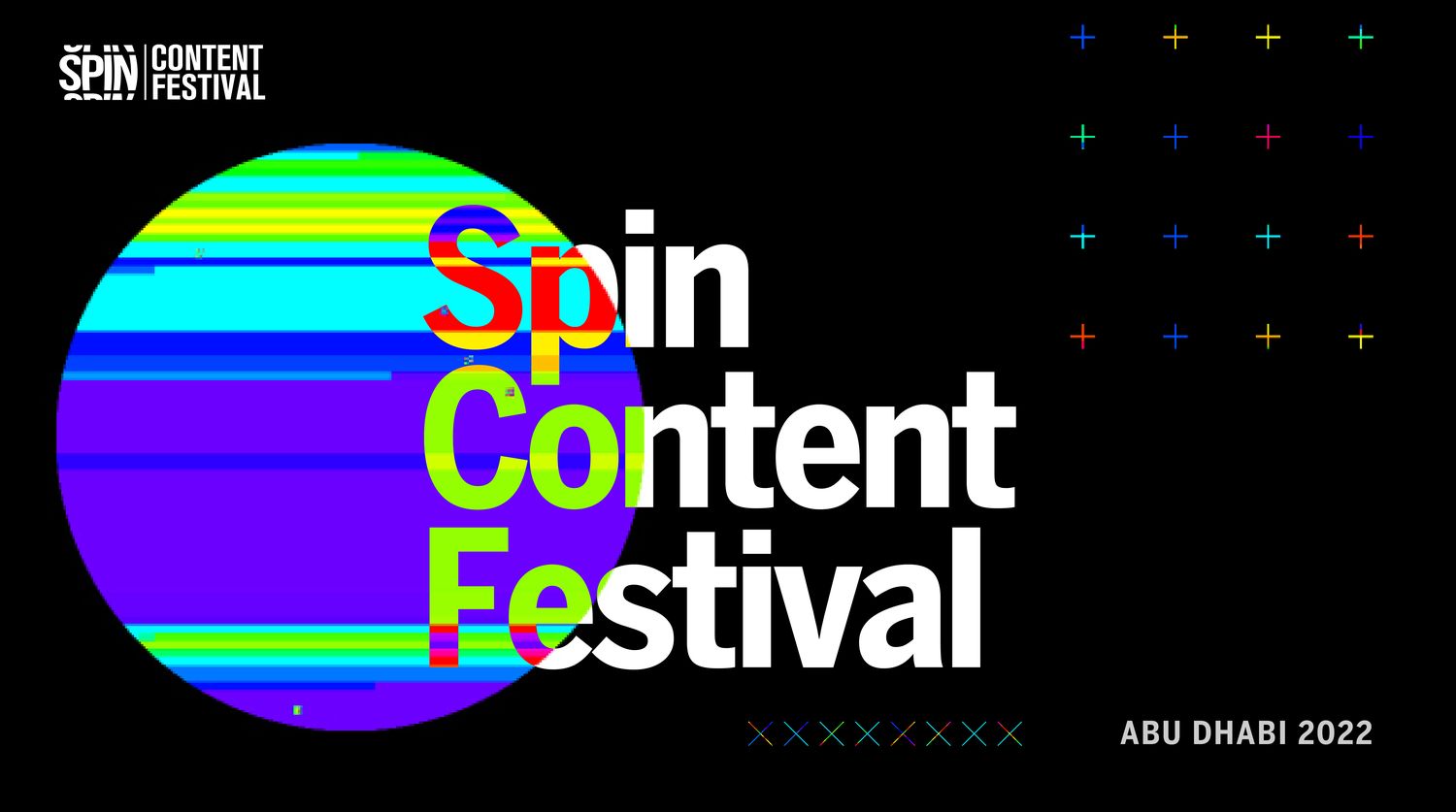 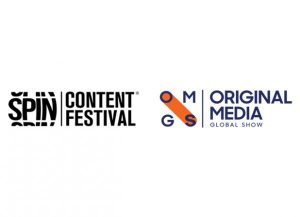 The final preparations for the launch of the first content festival in the Arab world are underway. This festival specializes in content in all its forms, in order to support talents and content creators in the Arab world. In its new edition, the festival will be held in the capital of the United Arab Emirates, Abu Dhabi, under the name “Spin Content Festival”.

Where the British company “OMG SHOW” owned the rights to the “Shasha” mobile cinema festival, which held its first session in the year 2020 in El Gouna, Egypt, achieving great success that formed a strong foundation to build on and expand the festival’s interests and specialities. The first edition of the festival received more than 3,500 submissions from the makers of short films and mobile cinema, it also received the sponsorship of international platforms such as Tiktok, Anghami and others. This was a chance for young creators in Egypt to present their work and attend workshops with senior filmmakers to develop their tools and skills.

The participation in the festival includes all content creators, from dramatic and documentary short movies, programs on various social media platforms, music producers, and even travellers and bloggers who document their visits, as well as producers of virtual reality content. Prizes are allocated for various categories including content produced by teenagers, product content and others.

In the context of its aim of developing the youth, the festival organizes workshops in various fields to develop content production skills, as the workshops will count on cinematic and artistic expertise.

The jury is now  being chosen, which will include icons from the Arab world, and the submissions for the festival are now open at: www.spincontentfestival.com